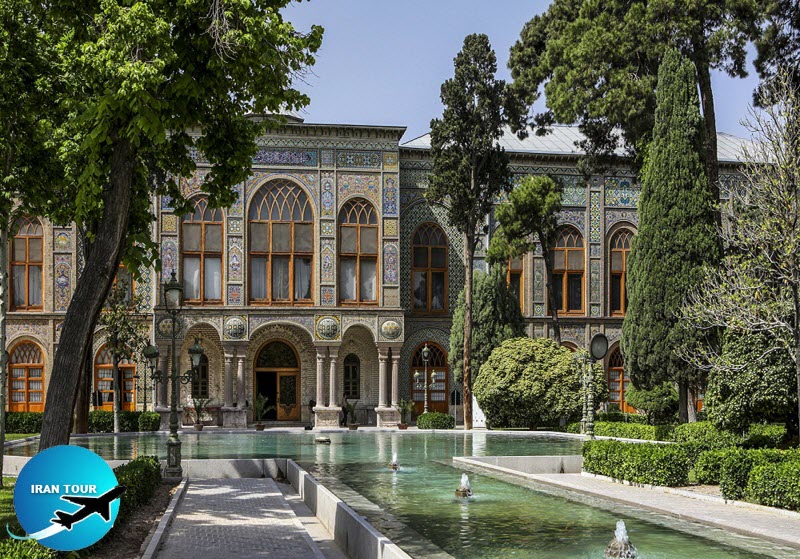 Altogether, here you will see little more of the palace than the visitor hoping for a tour around Buckingham Palace who is fobbed off with the Royal Gallery. But while the state-rooms of the Palace may appeal to some others will turn to the Palace Library for the discovery of Iranian painting, which owes its relative lack of popularity to the inaccessibility of originals scattered from Cleveland to Istanbul, from Washington's Freer Gallery to St Petersburg, and from the British Museum to Cairo's National Library.  More
How to visit Golestan Palaces and around for free