You are here: Home > IRAN Blog > The Seljuk Dynasty 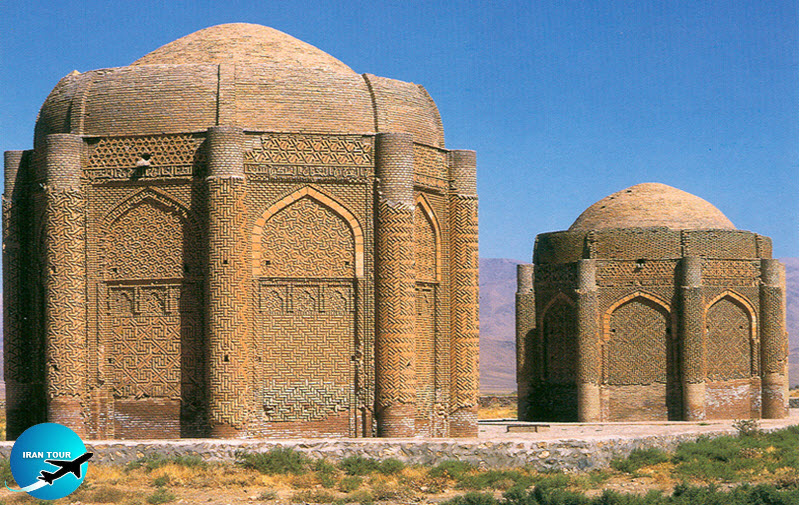 The Seljuk, who were Turkish tribes, arrived in Iran from part of the Great Khorasan called Transoxiana. They had the largest, most powerful, and most stable government in the world, from the lunar year 429 to 590 (X to XII century AD).
The consolidation of the Seljuk empire had two reasons. First, it was a vast empire stretching from the Seyhoon River east of Turkestan to the Mediterranean Sea in the west and Oman in the south to Georgia to the north. The other reason was the employment of learned Iranian statesmen and competent ministers who had put in place an effective administrative system for the Empire. The Seljuk empire was so vast that Malekshah, the Seljuk king, used to say that the sun rose and set in the Seljuk empire. In order to show the immensity of the empire, Nezamolmulk, a wise minister of Iranian origin of Seljuk origin, gave payment orders to the soldiers fighting in Khorassan to receive money from the governor of a city of the Mediterranean Sea to show the immensity of the Seljuk empire. Finally, after about 150 years of rule, the Seljuks were defeated by the Nemez tribe who lived north of Khorassan. The tribe ruled Khorassan, Fars, and Kerman for 50 years.